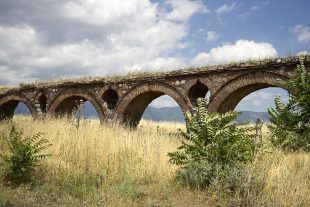 Just outside the city center, north of the Vardar River in a field which borders the barracks of the Macedonian army, is an ancient aqueduct. Its state of preservation is impressive, considering that it’s been neglected for centuries. 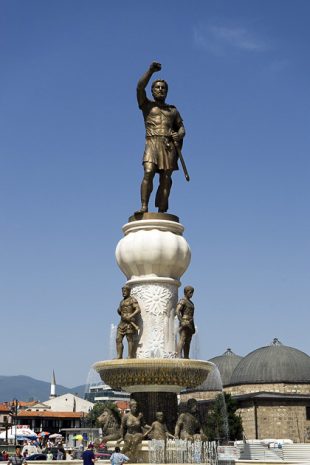 In with the New: The Skopje 2014 Project

Skopje’s got construction fever, there’s no denying it. Statues and monuments have sprouted up like weeds in the city’s parks, and the banks of the Vardar River have been given over to glorious new museums and government buildings. It’s all part of Skopje 2014, an ambitious urban revival project. 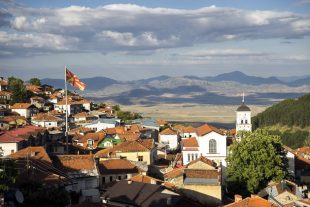