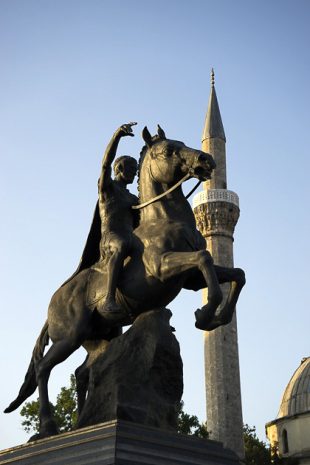 Bitola may lag behind Skopje in terms of population and influence, but with its turn-of-the-century architecture, compact Turkish quarter, lovely churches and ancient mosques, it competes in terms of style. We spent a few days exploring the city, and enjoyed ourselves immensely. 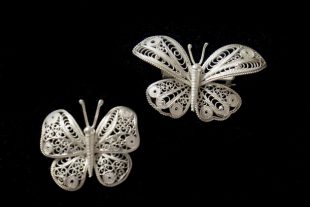 One can still find a number of traditional craftsmen toiling away within Ohrid’s historic quarter. Craftswomen, too. During our time in Ohrid, we had the chance to hang out with Marta Pejoska, who had recently opened a downtown studio dedicated to silver filigree. 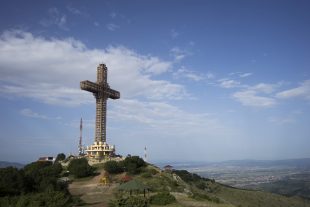 Stretched out along the Vardar River, Skopje is a long and narrow city whose expansion to the south is hindered by the presence of Mount Vodno. We took a cable car to the mountain’s summit for a close-up look of the Millennium Cross, and for a birds-eye view over the region. 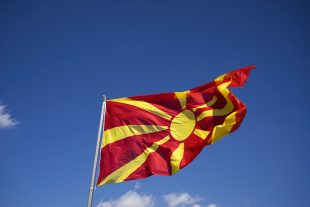