Perhaps it was because of the 91 days we’d just spent racing around Tokyo, or perhaps it was the oppressive heat of summer, but we arrived in Macedonia feeling lazy. Our first two months were spent at a relaxed pace, exploring Skopje and taking leisurely day trips to places like Ohrid and Bitola. Very nice, but it meant that we’d have to lace up our running shoes for our final few weeks in the country. Gevgelija and Dojran, Kumanovo and Kratovo, Prespa and Pelister, Vevčani and Radožda, Demir Kapija and the Wine Region, Gari and Mavrovo… and finally, an eastern sojourn to Berovo. On the way, we stopped off in Kočani to visit a couple archaeological sites.

All we’d heard of Kočani was that it has a reputation as the cleanest town in Macedonia; wonderful for residents, but insufficient to spark our curiosity. Instead, we turned our attention to a couple ancient ruins in the neighboring towns of Morodvis and Vinica. 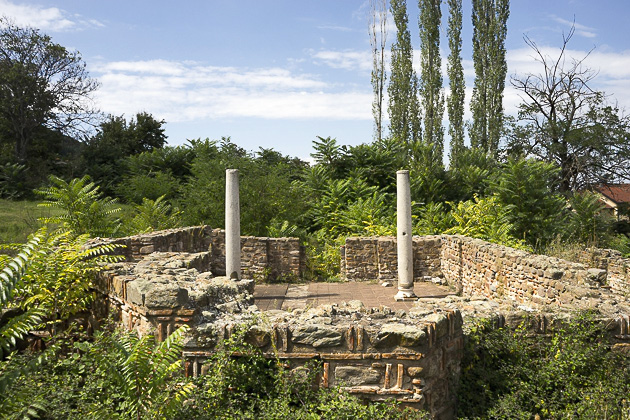 Home to 500 people, contemporary Morodvis is barely a village, but it was a regional powerhouse in Roman times. Today, it’s best known as the site of a 5th-century basilica. We had no problem finding the humble ruins, which are presented without any fanfare on a small bluff in town. The church blends into the landscape, and I’d bet the locals pay it absolutely no attention.

Considering its immense age, the basilica is in good condition. Its outline is clearly defined, and many of the supporting walls have survived, along with seats and a few column fragments. Unfortunately, there’s no on-site information, so this is the kind of small archaeological excavation that takes about five minutes to visit. 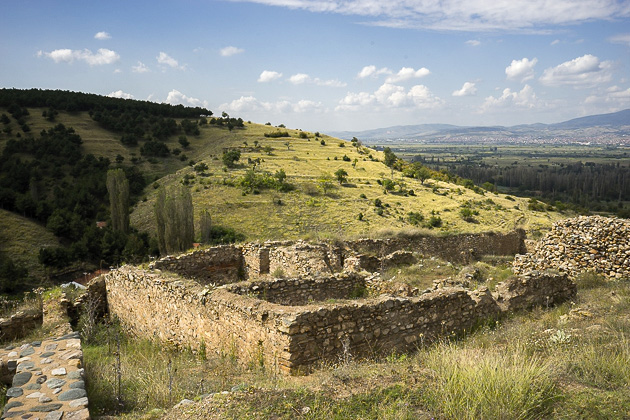 Next stop: Vinica. As its name suggests, this was once an important center of wine production. The industry has moved farther southwest, but Vinica is still a bustling town with a population of 10,000, and a large medieval fortress. Amazingly, the fortress wasn’t discovered until 1954, and it wasn’t until 1978 that archaeologists had unearthed its famous terracotta icons. Dating from the 5th century, these icons will be displayed in Skopje’s Archaeological Museum, which had yet to open at the time of writing. In the meantime, you’ll have to admire them online.

More Photos of the Morodvis Church 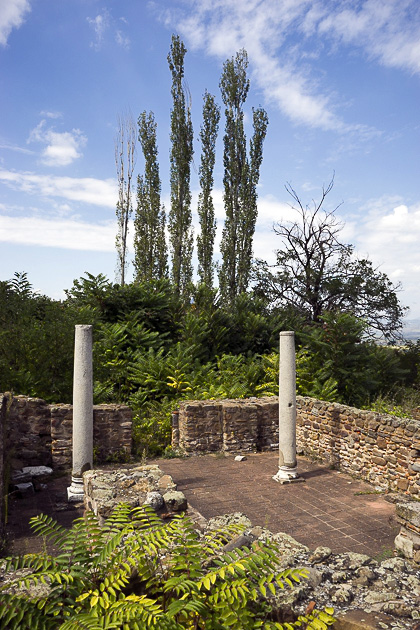 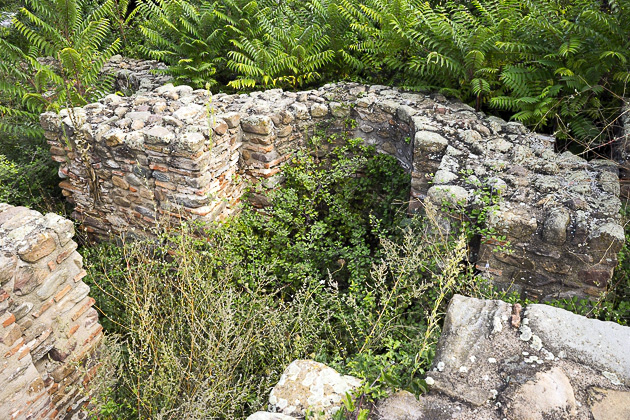 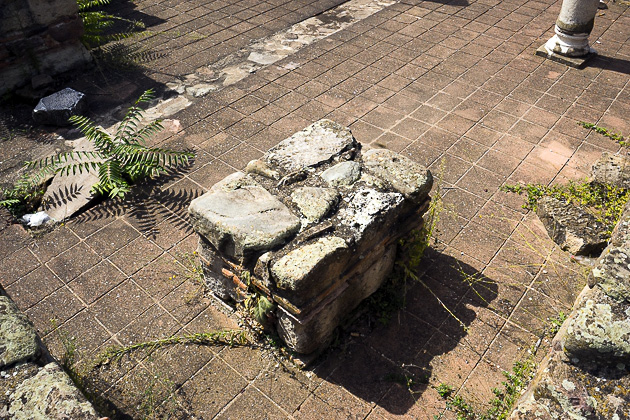 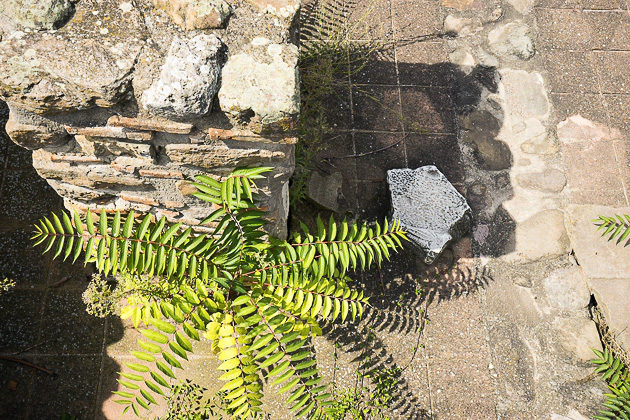 More Photos of the Vinica Fortress 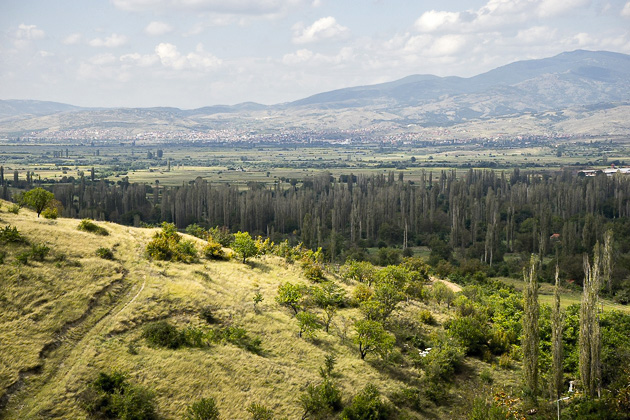 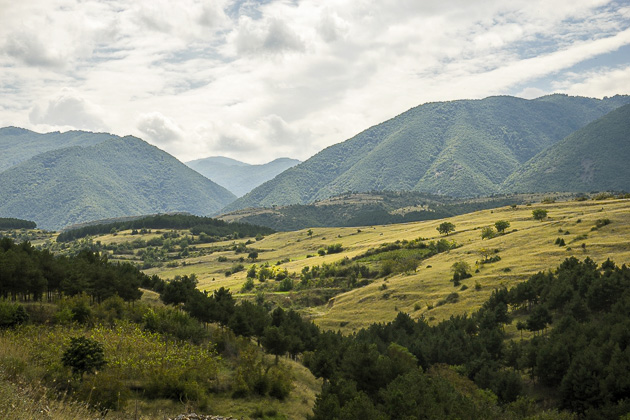 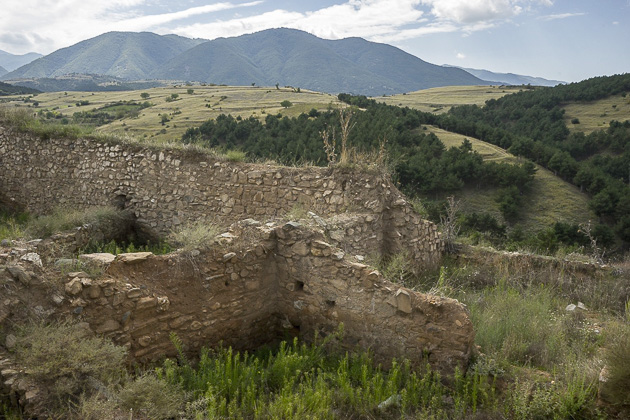 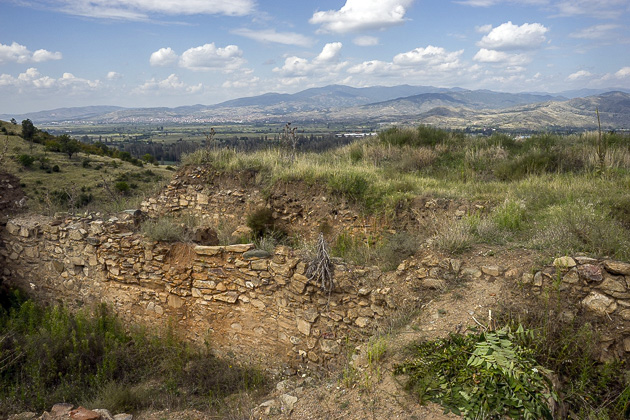 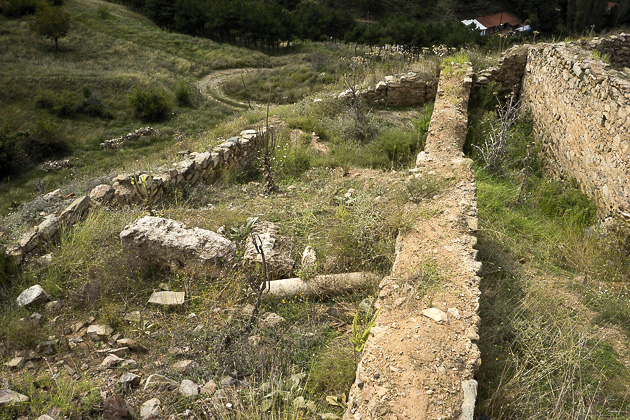 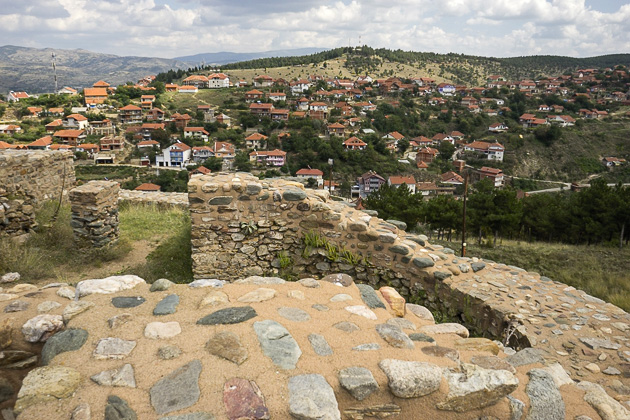 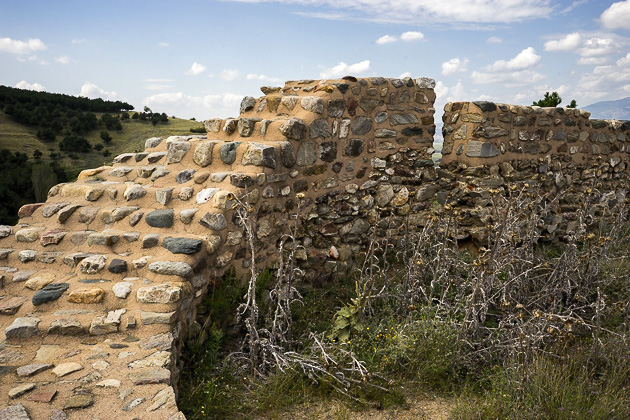 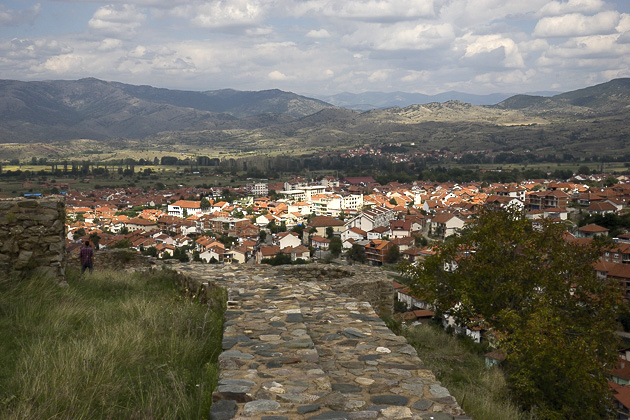 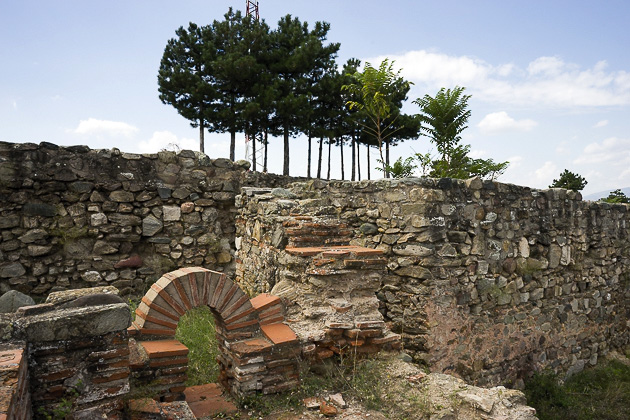 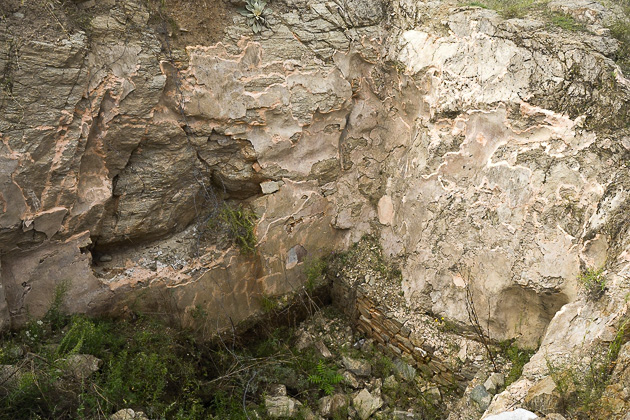 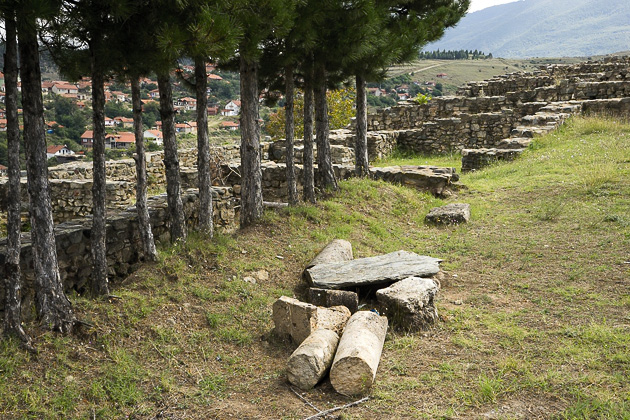 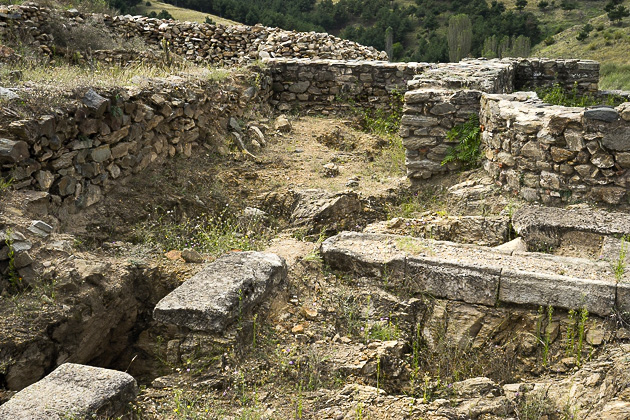 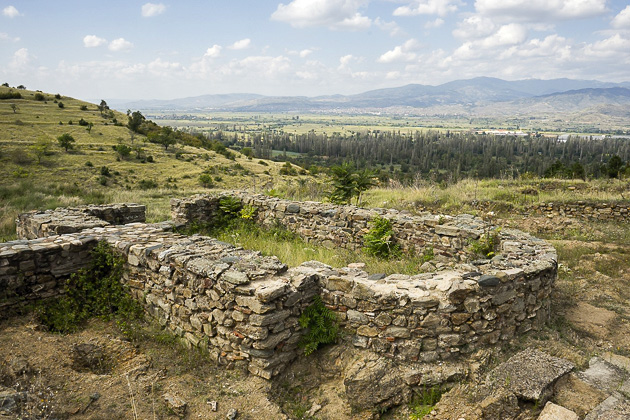